Thousands of Australian servers are still vulnerable to Heartbleed 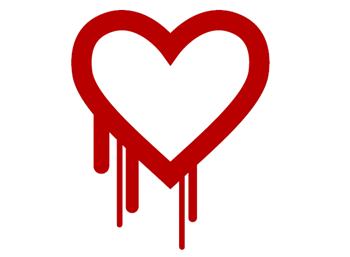 Around three years after the serious Heartbleed bug was discovered in the OpenSSL crypto library, thousands of servers in Australia remain vulnerable.

Heartbleed can be exploited to silently to leech data remotely and has since been patched.

But a recent report by vulnerability scanning engine Shodan.io found 2596 systems in Australia and 535 hosts in New Zealand are still susceptible to the flaw.

The vast majority of Heartbleed hosts are web servers using the HTTPS protocol for encrypted data transmissions. Shodan.io's report counted almost 52,000 instances of the open source Apache and some 13,000 installations of the Nginx web server that were vulnerable to Heartbleed.

Both are shipped with OpenSSL as the default crypto library. Other vulnerable products include firewalls, broadband routers and webmail servers.

Heartbleed stems from a programming error in the OpenSSL library that lets attackers read server memory in 64 kilobyte chunks. The attack leaves no traces and can be used to glean user credentials and the contents of communications, over supposedly secured internet data transmissions.

The OpenSSL developers issued patches to fix Heartbleed in 2014.