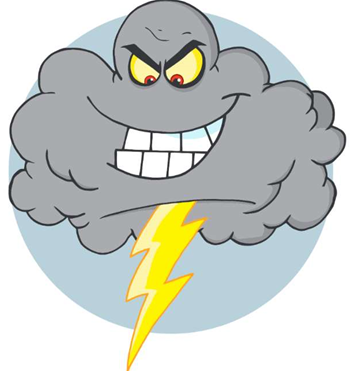 That data along with the WHMCS control panel and web site information was dumped online in a 1.7 gigabyte cache. Links to the cache and other, smaller files were tweeted under the WHMCS Twitter account, which the attackers also hijacked.

Almost a day's worth of data was erased from the compromised servers, including "any tickets or replies submitted within the previous 17 hours".

Pugh wrote on the company's blog that the attackers, from the group UGNazi, had provided correct answers to identity verification questions.

"The person was able to impersonate myself with our web hosting company, and provide correct answers to their verification questions, and thereby gain access to our client account with the host, and ultimately change the email and then request a mailing of the access details," he said.

"This means that there was no actual hacking of our server. They were ultimately given the access details.

"We are immediately reviewing all of our hosting arrangements, and will be migrating to a new setup at the earliest opportunity."

The website was offline shortly after the time of writing.

The successful social engineering attack could mean Pugh may have reused passwords or had sensitive information accessible online.

UGNazi did not reply at the time of writing to confirm where the information was gathered.

The fallout of the attack would have implications for many Australian businesses, particularly SMBs who were attracted by the British billing provider's cut rate offering.

Troves of information from Australian hosting companies were displayed during a cursory scan of the breach databases by SC.

"We get people sending us sensitive stuff through tickets all the time and we have to keep telling them to stop," he told SC.

McGuane took a swipe at WHMCS' response to the breach because he said it had not yet emailed affected customers to warn them to change passwords and cancel credit cards.

"I only found out about it last night after a friend happened to check their blog," McGuane said.

"It is really dissappointing".

McGuane recommended affected customers change passwords both for the WHMCS and on their systems.

He said customers should also check to see if their credit card numbers were held by the company, and if so, cancel them.

"Sure they say they're encrypted, but that doesn't mean that they won't be cracked."