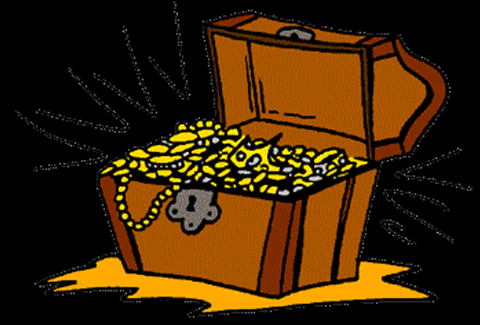 The Anonymous online collective is preparing to release a trove of stolen data allegedly including 4Gb of emails stolen from tabloid The Sun, "royal family dumps", and information on SCADA systems, federal contractors, and "foreign" banks.

Sabu, a ringleader in the LulzSec hacking group and an active member of Anonymous tweeted that the information leak was hours away.

The veracity of the information cannot be determined, however Sabu together with the Anonymous and LulzSec groups have released batteries of stolen data.

LulzSec on Tuesday indicated in a tweet that The Sun hack was just the start, and that "the real damage is currently giving the admins heart attacks".

This week, the reformed LulzSec group claimed credit for attacking the homepage of British tabloid The Sun.

In that attack, it allegedly injected a redirect into an iFrame that pointed visitors to a fake news article which claimed owner Rupert Murdoch was found dead. It exploited vulnerabilities on a disused News International Solaris server.

The LulzSec and Anonymous groups have historically posted stolen data to BitTorrent website The Pirate Bay.