Ten highlights from RSA and TrustyCon 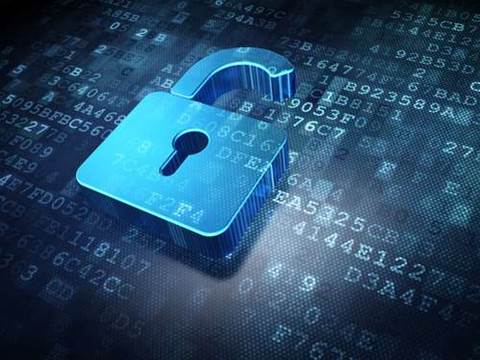 The RSA Security Conference, held in San Francisco late last week, had a little more spice than usual: amongst the high-level keynotes and research, there was the controversy.

Nine speakers pulled out of the conference in protest against allegations that RSA, a division of EMC, was paid $10 million to accept the Dual EC DRBG algorithm compromised by the US National Security Agency.

The controversy didn't seem to harm attendee numbers - RSA Conf still drew a record 25,000 delegates. But the kerfuffle did spawn the TrustyCon event, where protesting speakers including F-Secure's Mikko Hypponen, the ACLU's Christopher Soghoian and Google's Adam Langley gave their withdrawn RSA talks. Seven hours of presentation footage recorded at the new conference, held during RSA's annual event, has been uploaded to YouTube.

And that wasn't the only protest - an incensed band of security and privacy pundits, calling themselves Code Pink, also rallied against RSA by booking out a nearby popular restaurant and banning RSA delegates and speakers from eating there.

The group handed out fliers and hung a banner from the Moscone Convention Center declaring that "RSA loves the NSA" . That banner was quickly removed by security guards.

Protests aside, there was lots of good geeky InfoSec content to get stuck into. Below are our top ten highlights from RSA and TrustyCon.

Got a news tip for our journalists? Share it with us anonymously here.
Copyright © 2010 IT Week
Tags:
infosec rsa security trustycon