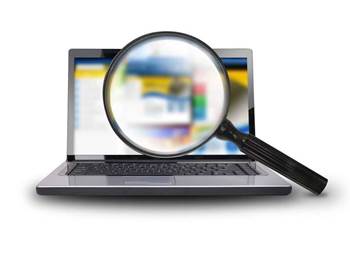 Nginx was developed by Kazakhstan-born, Russian developer Igor Sysoev, and can be used to serve web pages, and act as a reverse proxy and load balancer for sites. The server runs on the Unix, Linux, BSD, Apple OS X, Oracle Solaris, IBM AIX and Microsoft WIndows operating systems.

Although Nginx is open source and free to use under a liberal BSD-style licence, the web server developer offers commercial support and a premium 'Nginx Plus' subscription-based version of its software.

A March 2016 survey of 171 million active web sites by market research company Netcraft showed Nginx had increased its market share to 16.4 percent, a boost of 700,000 sites, in a month.

Apache, which lost almost a million active sites in March this year, remains the market leader with 49.2 percent of the total.

In terms of web-facing computers, Netcraft found that Nginx ran on 14.3 percent, up by almost 15,000. This placed the product well behind Apache (48 percent).