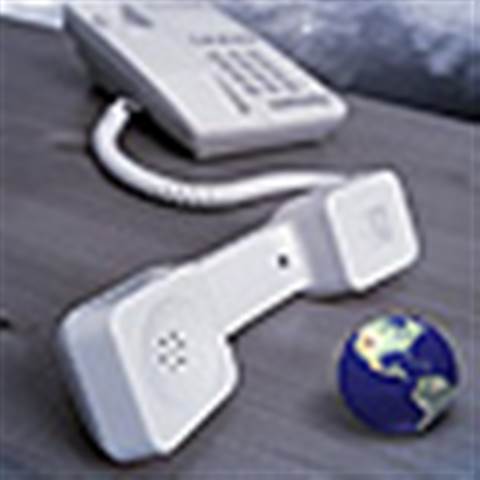 Telecom New Zealand has said it will not be divesting its interest in AAPT citing the inability to find the right buyer for the business.

Telecom New Zealand has said it will not be divesting its interest in AAPT citing the inability to find the right buyer for the business.

An AAPT spokesperson said following a strategic review of AAPT, Telecom NZ could not find a suitable buyer. She said the telco also felt there were still opportunities in the Australian marketplace for AAPT.

With the news, Telecom NZ has also released its third quarter earnings report for AAPT.

Consumer division earnings before EBITDA, including residential and small business fixed line, mobile and internet operations (for the end of March), had a decrease of 8.1 percent, dropping to $421 million. Operating expenses declined 5.7 percent to $329 million.

Business customers at the end of March had grown to 15,000 - an increase of 44 percent compared with the same quarter last year. Growth was primarily in the mass area as a result of recent marketing, said Telecom NZ.

Its broadband and internet revenues increased to $14 million in the nine months ended 31 March 2006 and $7 million in Q3 compared to the previous corresponding periods.