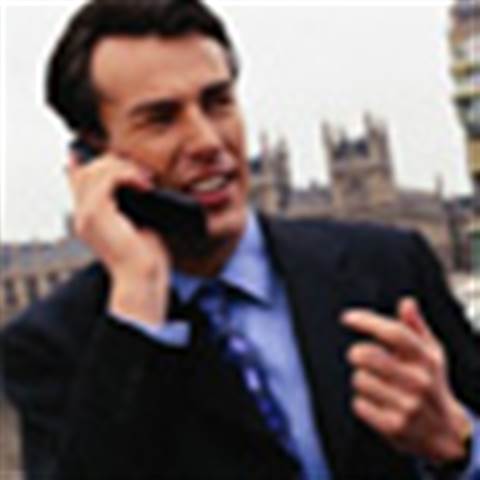 Despite Telecom NZ’s decision not to sell part of its payphone network to Australian VoIP developer, pieNetworks, the telecommunications provider will continue to trial pieNetworks’ Webphone product.

Telecom NZ will not stop the trial of pieNETWORKS’ Hotspt Webphone and will continue with the project under the terms and conditions of the original ‘Webphone Trial Services Agreement’ signed on 2 March 2007.

The trials will continue despite, Telecom NZ’s decision not to sell part of it payphone network to pieNETWORKS.

CRN originally reported the developer’s proposal to replace the payphones with rebranded Webphones owned and operated by the developer on 30 January 2008.

Campbell Smith managing director of pieNETWORKS told CRN, Telecom NZ’s trial is ongoing and the only thing that has changed is the telecommunication’s decision not to sell part of its pay phone network.

“Initially we offered to buy part of Telecom NZ’s pay phone network. The telecommunications provider seriously considered the offered for 18 months. However the Telco hired a new CEO and his mantra was ‘to reconnect Telecom NZ with its customers’. He looked at this situation as a perfect example of doing that and wanted to maintain control of its network,” said Smith.

Smith told CRN pieNETWORKS will continue to support Telecom NZ and has already sold 13 Webphones to the telecommunications provider.

“Eight of those phones have been deployed into Telecom payphone locations in Auckland and Wellington. Telecom NZ is looking and identifying sites for the remaining five Webphones,” he said.