Telecom NZ: AAPT is for sale 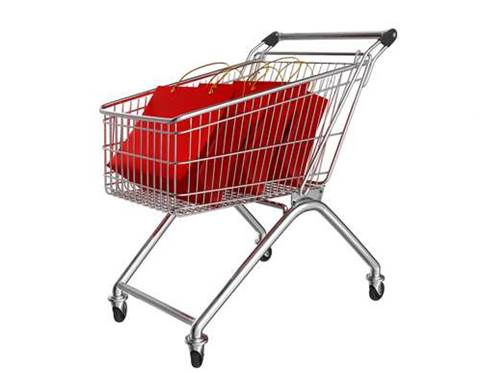 But only if the price is right.

Telecom NZ will give "serious consideration" to any offer to buy its Australian subsidiary AAPT if it was deemed to be in the interest of shareholders, chief executive Paul Reynolds said today.

Speaking on a teleconference to announce lower guidance for FY2011-2013, Reynolds said the company's position on AAPT was "pretty clear".

"We've managed the business very hard over the last couple of years," he said.

The Australian Financial Review reported earlier this week that a private equity firm had expressed interest in buying AAPT. Dow Jones reported that a sale could fetch around $440 million.

The issue was resurrected today by the wording of Telecom NZ's press release downgrading its financial guidance, which said the figures "assumed retention of AAPT."

FY2010 financial guidance for Telecom remained unchanged, Reynolds said. But 200 management positions would be cut during this financial year and he could not rule out more reductions in the future.

Reynolds also said customers were continuing to sign up to the telco's XT mobile network despite well-documented recent outages of the service.