Telcos are driving change in the netbook market 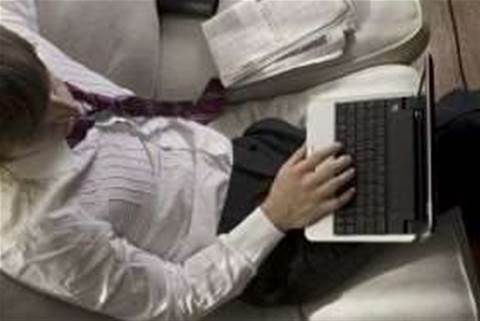 A new report from Canalys suggests that telecommunications companies are having a major impact on the growing netbook market.

The analysts found that over 50 deals have been inked between netbook manufacturers and telecommunications companies and the effect was helping the market grow faster than any other PC segment. The result is that established OEMs are being left behind.

“Suddenly, Samsung is a force to be reckoned with in the PC industry – it already has deals with more than half of the telcos currently selling netbooks,” sadi Tim Coulling, Canalys research analyst.

“Meanwhile, traditional notebook category leaders – including Lenovo, Fujitsu, Sony and Toshiba – have been slow to recognise how quickly the market is changing around them and as a group they have signed fewer than ten operators.”

Telecommunications companies are also driving sales in a way that PC manufacturers seldom do, with massive advertising campaigns and by leveraging their existing user base from mobile phones.

This was helping to justify investments in mobile broadband and netbook users are also driving up their data revenues far beyond the levels reached by smartphones.

The report also concludes that netbooks are not cannibalising the laptop market, since most buyers are using them as portable additional computer rather than as their sole machine.

Got a news tip for our journalists? Share it with us anonymously here.
Copyright ©v3.co.uk
Tags:
companies driving market netbook netbooks pc telco/isp