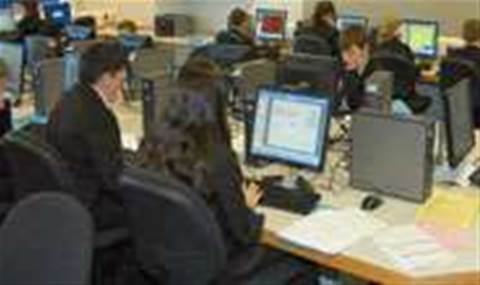 Queensland-based software vendor TechnologyOne has continued to plough the Australian education sector, securing a multi-million dollar deal to replace the software systems that manage student enrolments and courses for more than 300,000 students and staff at TAFEs throughout Victoria.

While Adrian Di Marco, executive chairman at TechnologyOne, said it was still to be determined exactly how much the contract would end up being worth, he said it formed part of an overall investment by the government worth $67 million.

Work has already commenced on the implementation, which will be done in three phases over the next three years in order to minimise the disruption often caused by the introduction of large new software systems.

It will replace obsolete student management systems in 13 of the 18 TAFE institutions in Victoria and is expected to go live towards the end of 2012 or early 2013.