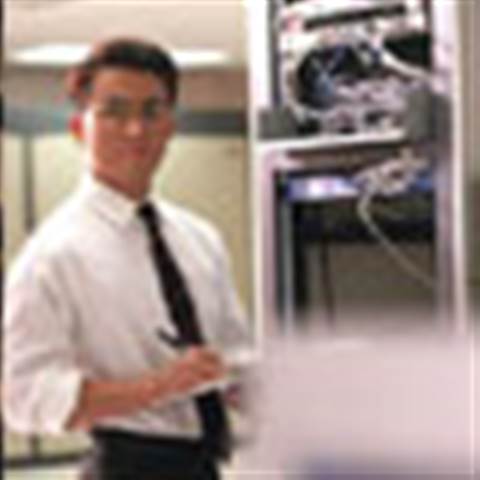 Four of the world's leading technology companies have signed an agreement with online activists and human rights groups to set up a list of working principles.

Microsoft, Google, Vodafone and Yahoo have established a set of rules that govern how they deal with censorship and other restrictions on human rights.

"Google has helped initiate this process as part of our commitment to protecting the human rights and privacy of our users around the world," said a Google spokesman.

"We look forward to working with all the parties in an effort to arrive at global principles that can help us protect Internet users in countries that seek to abridge free expression."

The change of direction follows criticism of companies such as Yahoo, which were seen to be aiding China's repression of 'sensitive' information.

Google, Microsoft and Yahoo were all discussed in the US Congress following decisions to censor information in China in 2006.

Got a news tip for our journalists? Share it with us anonymously here.
Copyright ©v3.co.uk
Tags:
develop giants human principles rights strategy tech