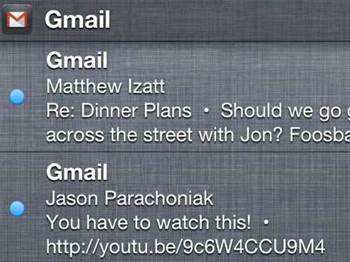 Major tech companies including Apple, Google and Facebook said they do not provide any government agency with "direct access" to their servers, contradicting a Washington Post report that they have granted such access under a classified data collection program.

The newspaper reported that the US National Security Agency and the FBI are "tapping directly into the central servers of nine leading US internet companies" through a secret program known as PRISM, and extracting massive amounts of data including audio, video, photographs, emails, documents and connection logs.

It named nine companies, including Apple, Facebook, Microsoft and Google, as having joined the secret program.

Google, the internet's largest search provider, said that, despite previous reports that it had forged a "back door" for the government, it had never provided any such access to user data.

Microsoft said it does not voluntarily participate in any government data collection and only complies "with orders for requests about specific accounts or identifiers."

The Washington Post reported that Apple held out for more than five years after PRISM enlisted its first corporate partner, in May 2007, for "unknown reasons."

"We do not provide any government organisation with direct access to Facebook servers," Facebook's chief security officer Joe Sullivan said in a statement. "When Facebook is asked for data or information about specific individuals, we carefully scrutinise any such request for compliance with all applicable laws, and provide information only to the extent required by law."

Yahoo said in a statement that it "takes users' privacy very seriously. We do not provide the government with direct access to our servers, systems, or network."