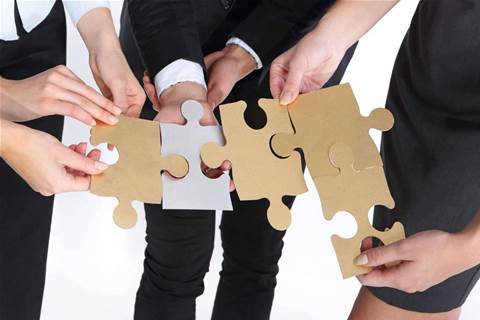 Seven technology companies have partnered to create royalty-free and open source compression/decompression software for video, which will deliver high-quality streaming video optimised for the web.

Open source umbrella organisation Mozilla, best known for the Firefox web browser, will contribute the Daala video compressor technology to the Alliance for Open Media project, which will merge with Cisco's Thor and Google's VP10 codecs.

The companies intend that the codec will be optimised for web use and scalable to any modern device at any bandwidth, the Alliance said. The new codec should also have a low computational footprint and be optimised for hardware acceleration, and be able to deliver ultra-high definition video in real time.

The Alliance for Open Media stressed the importance of the new codec being free and flexible to use for both commercial and non-commercial content, for individuals and organisations, without any royalties.

Several popular codecs in use today are encumbered by software patents, making their users potentially liable to royalty fees.

Participants in the Alliance for Open Media must agree to waive royalties and patents for the codec implementation, and the organisation itself will operate under the World Wide Web Consortium patent rules and release software under the Apache 2.0 license.