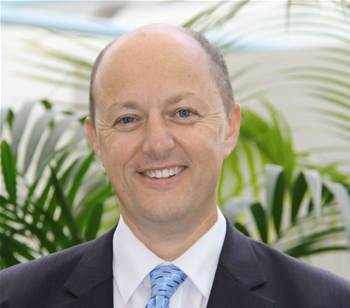 Teachers Mutual Bank has elevated its chief information officer Dave Chapman to the executive team as part of an increased focus on the bank's IT.

Chapman's promotion comes as a result of his success rolling out a single customer view, a project that saw him named finalist in the Finance category of the 2015 Benchmark Awards.

Authorised deposit-taking institutions (ADIs) were required by the Australian Prudential Regulat to produce a single customer view by January last year to protect account holders if an ADI went under.

A number of the larger banks were granted extensions given complexity and scale involved.

Chapman's effort made Teachers Mutual Bank - which counts 160,000 customers - one of the first ADIs to implement an single customer view of its account holders.

He opted to run the project in conjunction with an upgrade to core banking and a data warehousing project.

The data warehouse formed the basis of the single customer view, and is supported by an SQL-based data model.

“We are delighted to bring Dave Chapman on to the executive team, in recognition of the pivotal role our information services function plays in the bank’s operation," TM Bank deputy CEO Brad Hedgman said in a statement.

"We will rely strongly on Dave’s input to ensure we keep pace with technological development and innovation."