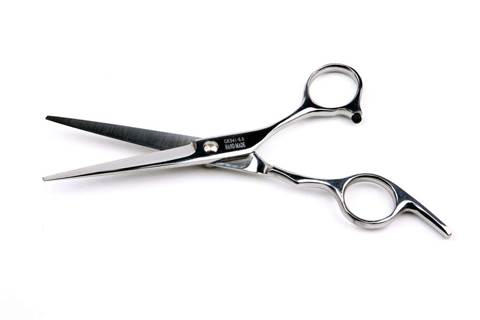 The Tasmanian Liberal Government has cut the $28 million ICT fund designed by its Labor predecessors to pay for the state’s technology refresh.

The new state government, which came to power in March after defeating the Labor-Green coalition, revealed the cut in its first budget handed down this afternoon.

The ICT funding pool had been introduced in the previous 2013 state budget and was set up to fund select agency-based IT improvements on the basis of merit.

Following its introduction, money from the fund was allocated to the establishment of a centralised government contact centre, a new state revenue system and the Criminal Justice Information Management Program, among others.

The new cuts form part of a $993 million savings strategy laid out by Treasurer Peter Gutwein today. The state government also plans to freeze public service pay increases for 12 months, on top of cutting 700 FTE positions over the forward estimates to make up for declining revenue.

“In the long run it will cost Tasmanian taxpayers money as the government misses its best opportunity for finding service delivery savings," he said.

“By maintaining old legacy systems, government will be stuck with the same cost structures that mean public service delivery is more expensive."

Winter said he was disappointed the government had not been forthcoming with a commitment for a connection to the APX-Central undersea cable network being built by SubPartners from Singapore to Sydney. Other states have already been given the opportunity to connect to the network for $20 million.

Such a connection offererd the potential to "open Tasmania to a whole range of new economic opportunities” particularly large-scale data centre investments making the most of its cool climate and low security risks, Winter argued.

IT and Innovation Minister Michael Ferguson said in a statement the government remained in discussions with SubPartners over the project despite the lack of funding allocation for the cable.

The state government did make some concessions to Tasmania’s small but growing tech sector however, pledging just under $2 million towards the development of the digital economy through programs like digital assistance for retail businesses, public wi-fi, and a market incubator.

It will also continue to replace two of the state’s oldest and shakiest legacy systems, Treasury’s budget management system and the state revenue system.

Budget papers state that work is still underway on a business case for a new unified computer-aided dispatch system to serve the Tasmania Police, Tasmania Fire Service and Ambulance Tasmania.