Tablets to be a bitter pill for infosec 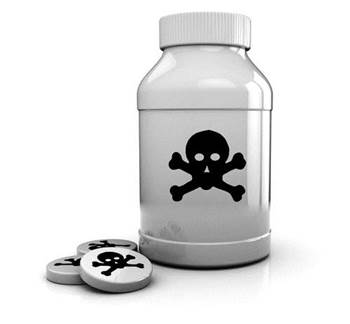 Deloitte claims the ‘bad guys' are waiting for widespread business adoption of tablets before they strike.

Tablets may be becoming the latest gadget for business users, but Deloitte claims the adoption is not yet high enough for serious attacks from hackers.

During a presentation at this week's Infosecurity Europe conference, Matt Adams, manager of the security, privacy and resilience team at the firm, claimed cyber criminals were biding their time before targeting the likes of Apple's iPad until they were full to the brim with valuable data.

“[Tablets] are attracting the interest of the bad guys out there and, as stakes increase, they will be fully aware of the tech out there and how to exploit it,” he said.

“What they are waiting to see is widespread business adoption before they start heavily targeting these products.”

This doesn't mean businesses should sit back on their laurels and not address any security holes in their devices though, with Adams claiming large scale attacks could happen as soon as 2013.

“If you think of the huge adoption we have seen this year, just think how many tablets will be in enterprises by 2013 or 2014,” he added.

The major issue with tablets is they are designed with consumers in mind, rather than large enterprise users.

“A lot of the challenges we see are vendors looking to retrofit enterprise security environments to match consumer products workers want to use,” Adams said.

He also claimed companies who started early at developing their own applications to use on mobile devices may not have done so with security in mind.

“Early movers in developing in house apps don't really have the expertise in house to develop secure applications,” he said.

“They can code… but they are not specialists in developing securely on those platforms.”

However, he said the trend of bring your own device would not abate and it was up to businesses to address the security concerns before cyber criminals started to attack.

“Mobile device management controls are improving,” he said. “Maybe first generation wasn't that good at plugging into iOS for example… but vendors are really moving on with what is possible, working with Apple and other [manufacturers] to deliver enterprise level security controls for devices that weren't designed primarily for enterprise use.”

Got a news tip for our journalists? Share it with us anonymously here.
Copyright © SC Magazine, UK edition
Tags:
crimedeloitteinfosecurity europepredictionssecurity