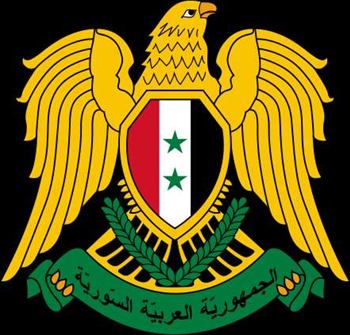 Western media sites have again been hit by the Syrian Electronic Army hacking group which breached the popular commenting platform Gigya resulting in popups appearing on news outlets such as  the Independent in the early hours of this morning.

Other sites affected by included well-known media properties such as CNBC, The Telegraph, The Chicago Tribune and PC World.

According to Gigya chief executive Patrick Salyer, the hackers managed to alter the whois domain registration record for gigya.com.

The hackers redirected gigya.com by putting it under the control of a different domain name system (DNS) server. This in turn was configured to point the providers content delivery network cdn.gigya.com to a server under the hackers control, that served up a socialize.js Javascript file that displayed an alert claiming the site in question had been hacked by the Syrian Electronic Army.

Salyer insisted that this was the only consequence of the hacking and that no data of any kind had been compromised, and that the Gigya platform itself was safe.

Gigya has rectified the incorrect whois record, and the correct DNS pointers are now propagating through the worldwide lookup system.

The Syrian Electronic Army is an unknown group of hackers, possibly affliated with the regime of the country's dictator Basheer al-Assad.

It has targeted western media organisations and other sites such as Paypal and Microsoft in the past with site defacements and political messages.