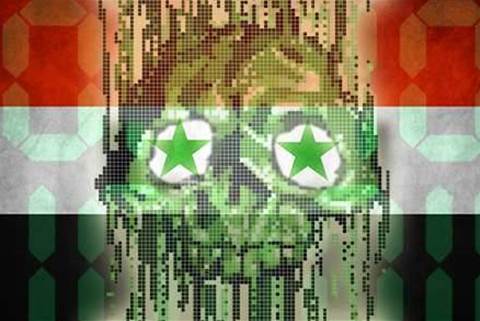 Malicious emails disguised as breaking news of a US bombing of Syria are making the rounds online.

More often, however, phishers prefer to use the “more reliable” Java exploits, he wrote.

Once users click malicious links in the fake CNN emails, they're led to the exploit kit, which downloads a trojan capable of distributing other malware on compromised machines.

“If the US do[es] decide in favor of military action against Syria, we can expect a lot more Syria-themed malicious emails,” Schouwenberg warned.

Got a news tip for our journalists? Share it with us anonymously here.
Copyright © SC Magazine, US edition
Tags:
adobe exploits java phishing reader security syria