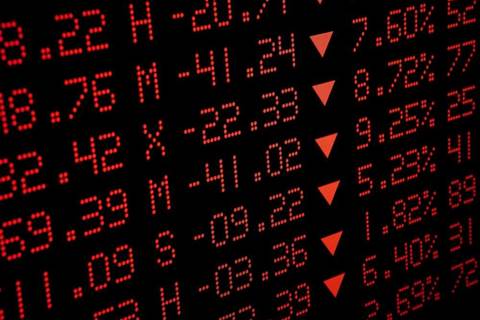 Telco construction company Service Stream has asked  the Australian Stock Exchange for a five week extension of its trading halt, the company's second request for an extension in a month.

The NBN contactor initially stopped trading on the ASX on June 18, citing a need for more time to review its Syntheo joint venture with Lend Lease. It today asked to remain in a trading halt until the 15th August.

“The company requires a further period of time to complete ongoing discussions in respect to matters outstanding relating to the Syntheo joint venture, arrangements with NBN Co on project completion assumptions and negotiations with our banks on re-financing our facilities,” the company told investors today.

“However the company has now substantially concluded the Syntheo project review and understands that a material loss will be recognised in FY13 in related to the Syntheo joint venture.”

Service Stream is currently financed by ANZ and Westpac, with both two-year deals due to expire in May 2014. Combined, the pair provided Service Stream with a cash advance of $140 million, trade finance, overdraft and bank guarantee facilities.

Service Stream had utilised $88.6 million as of December 2012, in bank guarantees and debt.

Syntheo has run into a number of issues with its contract with NBN Co for the rollout of the national broadband network. NBN Co blamed the contractor for a downgrade in premises passed with fibre earlier this year in the Northern Territory.

In March 2013, Syntheo was forced to hand back the remainder of its work in the Northern Territory, a contract worth up to $341 million over four years.

Syntheo’s exit from the Northern Territory is expected to cost Service Stream $3 million.

A fortnight ago, Service Stream had asked the ASX for a two-week extension of its trading halt in order to evaluate what effect the underperformance of Syntheo would have on its financial results for its 2012-13 financial year.

Service Stream’s share price has fallen steadily since Syntheo gave back the Northern Territory rollout to NBN Co. At the commencement of the first trading halt shares closed at $0.14, down from a January yearly high of $0.45.

Service Stream did not return request for comment by the time of publication.