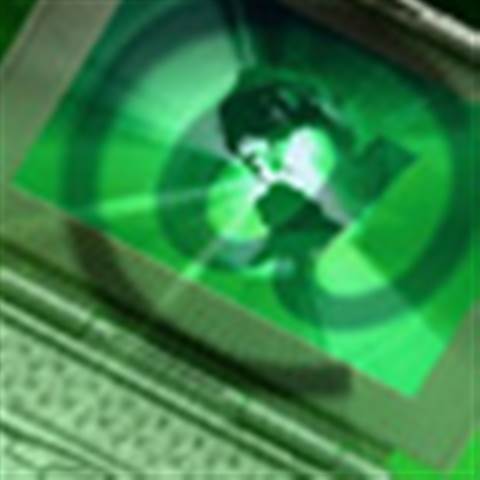 Symbol is discontinuing its Palm OS based handheld computers and will abandon the operating system entirely in favour of Windows.

The company currently sells two Palm OS-based handhelds - the SPT 1550 and SPT 1800 - which are commonly used for industrial applications such as bar code scanning and supply chain monitoring.

But the devices had to be upgraded to comply with the European RoHS Directive which took effect on 1 July, Symbol's vice president for mobile products Chuck Dourlet told vnunet.com.

The regulation limits the amount of hazardous material such as lead, mercury and cadmium that can be used in electronic devices.

Symbol was unable to upgrade several of the SPT 1550 and SPT 1800 components, prompting the company to discontinue the devices.

Palm was forced earlier this year to stop selling its Treo 650 smartphone because of the RoHS directive.

Palm OS maker PalmSource was acquired last year by Access of Japan. The company is currently replacing the operating system with a Linux version.

Although the forthcoming operating system will support existing Palm applications through a software emulator, developers will have to rewrite their software to run on the new platform.

"To run Palm based products, you would have to do application rewrites and make changes to your operating system. There is no seamless transition going forward on Palm [OS]," said Dourlet.

The device maker is focusing on devices running Windows Mobile and Windows CE. Resellers that develop custom applications for the Symbol handheld PCs were informed of the changes last summer to allow them to port over their Palm OS applications to the Windows platform.

Symbol was acquired by Motorola in September. The transaction has yet to close.

Got a news tip for our journalists? Share it with us anonymously here.
Copyright ©v3.co.uk
Tags:
abandons for os palm software symbol windows
By Tom Sanders
Nov 14 2006
9:45AM