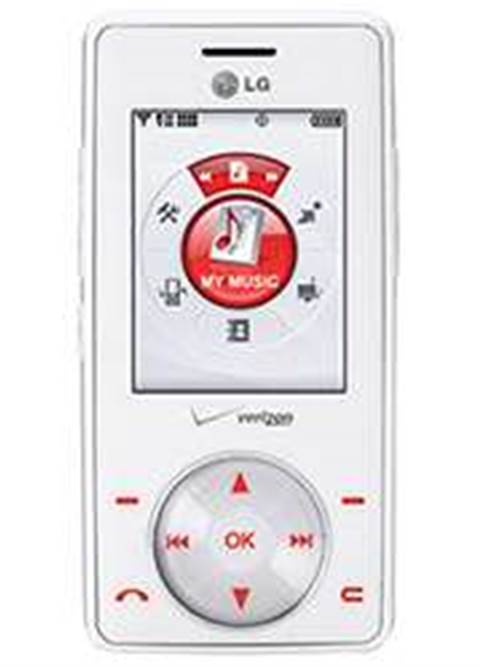 Symbian has released year-end figures for 2006 showing strong growth in the number of handsets using its operating system.

Figures for 2005 showed 60 smartphone models using the mobile operating system, but this had grown to 108 by the end of last year, up by more than 50 per cent.

The company claims to have sold 110 million Symbian-based phones over the year.

Nigel Clifford, chief executive at Symbian, said at the 3GSM show in Barcelona: "I am pleased to report that Symbian continued its strong progress in 2006.

"I am looking forward to the growth in take-up of mobile internet services, location-based services, music, VoIP and mobile TV in 2007."

Analyst firm IDC reported recently that the global market for smartphones is expected to reach 250 million units by 2010.

Got a news tip for our journalists? Share it with us anonymously here.
Copyright ©v3.co.uk
Tags:
bumper reports software symbian year