Symantec to move to SaaS 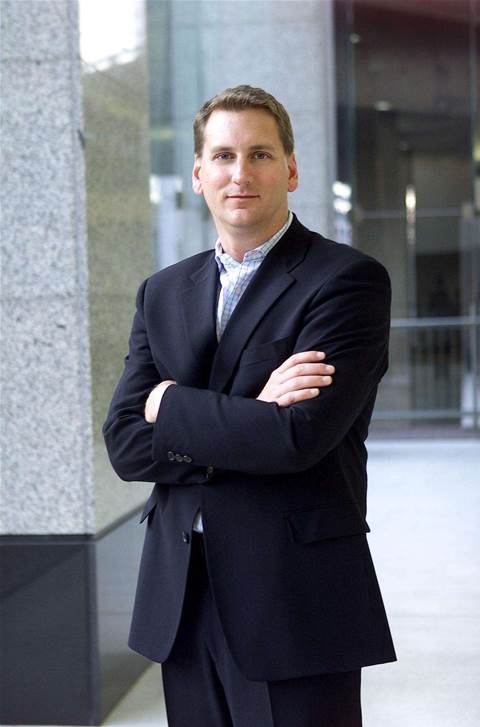 Symantec will move to a full software-as-a-service model, but partners will continue to play a role in the sales channel, the security vendor has said.

Symantec will move to a full software-as-a-service model, but partners will continue to play a role in the sales channel, the security vendor has said.

“We are moving to a complete subscription model,” he said. “Security software lends itself to a services model very well as the consumer wants [their software] to always be up-to-date.”

As such, Symantec would look to offer full version upgrades as well updates, plus new services like on-demand-storage, via the SaaS model, Powledge said.

“If 2006 is already currently installed we will push the 2007 edition,” he said. “It’s the right thing to do for the customer - they just get the new version automatically.”

Despite the SaaS’s potential to cut out the retail channel, the new approach would still be the ‘right thing’ for partners, David Freer senior director consumer products said.

“Security software is not something you usually buy – it’s either linked to a security incident or for a new PC,” he said. “Refresh cycles are shortening and people often are buying second PCs via a notebook, so OEM partners and resellers will still benefit.”

Powledge said Norton 360, which would be specifically targeted at less sophisticated internet and e-commerce users, would naturally lend itself to a retail distribution strategy.

“We are still moving more boxes, and downloads, than anyone else,” he said. “Retail will not be taken over [by SaaS].”

Along with newer features such as ID management, content rating and guide-posting of sites, Norton 360 would also feature improvements across 20 areas of system performance, Powledge said.

In order to implement its ‘Security 2.0’ vision of “trusted relationships on the Net,” Symantec was also exploring news ways in which consumers and service providers could verify each other, he said.

Discussions with financial institutions for the trial of back-end systems, and research into a range of authentication areas such as typing and IP address recognition, were also underway Powledge said.
Got a news tip for our journalists? Share it with us anonymously here.