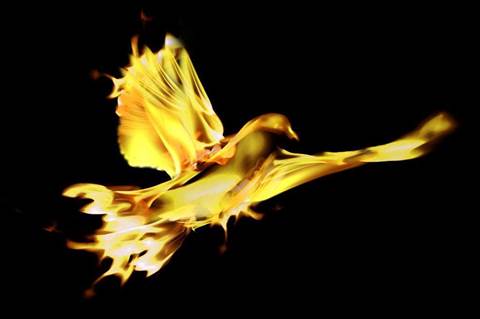 Sydney content platform developer Tigerspike has flagged expansion into Singapore and other global markets on the back of an $11 million investment from English marketing company Aegis.

The investment, which gave Aegis an undisclosed minority stake in the Australian company, was the first financing provided to Tigerspike since it was founded in 2003.

Tigerspike, which has 100 employees globally, counted all major Australian telcos and several major media players among its customers

The developer offered mobile sites and smartphone applications that tied into back-end billing and other operational systems.

It had, since inception, opened offices in New York and London and most recently in Melbourne. It has 60 employees in Australia alone.

Burke said the developer planned to open a Singapore office, "build up a client base within that south-east Asian region and look to expand further after that."

Tigerspike was also eyeing potential offices in San Francisco, Hong Kong, Seoul and the Middle East after picking up business with TimeOut and one other major media outlet in the region.

"We're still working through how we're going to plan that," he said.

The company's products have been built largely off advertising and marketing but Burke said he expected Tigerspike to move into productivity applications as a means of better making use of some of the smartphone applications.

The $11 million investment in the company follows several high profile acquisitions and funding rounds for Australian companies, including a $68 million cash injection into Sydney-based Atlassian in July last year and EA Games' acquisition of Melbourne's Firemint.

Burke denied Tigerspike was one of the lucky few to receive such interest.

"I think Australia is a fantastic place for innovation in that the Australians have a great attitude for trying stuff," he said. "It does breed a lot of very successful start-up businesses.

"This kind of investment proves there's opportunities for other businesses to do similar things."