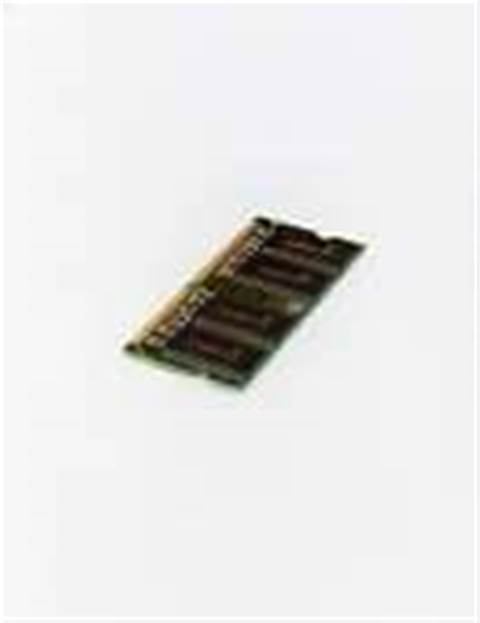 IBM has unveiled a new design for embedded DRam chips that promises to enhance processor performance.

The new chip uses Silicon-on-Insulator technology to reduce leakage and improve speed, and will allow for denser memory modules.

Big Blue hopes to introduce the chips by 2008 as part of the firm's forthcoming 45-nanometre processors.

IBM's use of embedded DRam has been limited to specialised, custom-built chips for the past four years. This trend is likely to continue with the new design, according to Insight 64 founder and principal analyst Nathan Brookwood.

"This does not replace the separate DRams used in PCs, servers or even in a lot of embedded equipment, because you cannot beat the price of standard DRams, " he said.

"But for people working on specialised designs where they might use standard DRam on a custom chip, this is an attractive alternative because it uses less power and is much denser."

End-users may end up seeing the chips in graphics-heavy equipment, such as gaming consoles and video cards, according to the analyst.

"Game consoles do not typically have the same memory footprints as a PC," said Brookwood. "3D graphics controllers might use high-speed DRam as a graphics buffer."

In such cases, the performance boost gained from having the buffer embedded on the graphics processor, and the larger capacity offered by the new denser IBM modules, could be very attractive to chipmakers, Brookwood added.

Got a news tip for our journalists? Share it with us anonymously here.
Copyright ©v3.co.uk
Tags:
chips dram embedded hardware ibm new touts