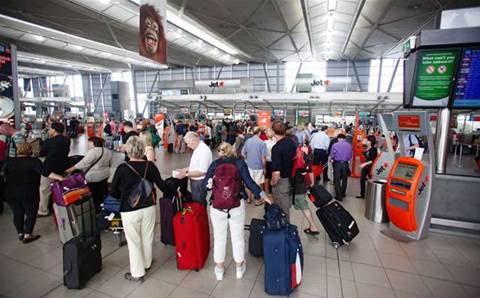 Sydney Airport has created a new lead role for technology in the organisation, luring former finance manager Stuart Rattray back from London to fill the executive seat.

A spokeswoman for the airport told iTnews the new general manager of technology role was created “in recognition of the increasing importance of technology to Sydney Airport’s business and driving an improved customer experience”.

Rattray worked under the chief financial officer at Sydney Airport between 2007 and 2011, before moving on to a data analytics and marketing role at credit reporting agency Veda.

Since late 2013 he has been based in London working for management consultancy firm Aperture Solutions.

The last recorded CIO employed by Sydney Airport was Russ Lewis, who filled the role until 2004.

Passenger movements at the airport grew by 1.7 percent to reach 38.5 million in 2014. In conjunction with its partner airlines, Sydney Airport has been working to further automate the customer experience with self-service check-in and automated bag drops, and installing e-Gates in line with a federal approach.

With Airservices Australia, Qantas and Honeywell, it commissioned the installation of satellite guided landing technology SmartPath, which was completed in July.