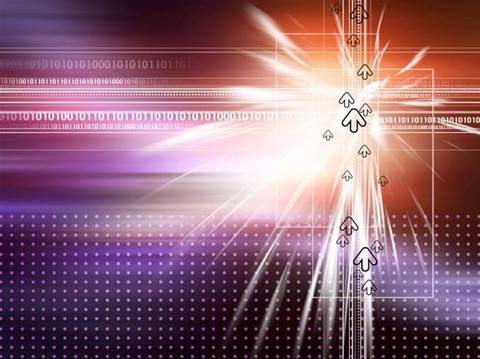 The cleaning and enhancing of digital images has been improved thanks to work into "swarm intelligence" being carried out by researchers in the UK and Jordan.

The research, published in the International Journal of Innovative Computing and Applications, uses a Particle Swarm Optimisation (PSO) algorithm to intelligently boost contrast and detail without distorting the underlying features.

Malik Braik and Alaa Sheta, of the Al-Balqa Applied University in Jordan, working with Aladdin Ayesh at De Montfort University in the UK, said that the algorithm represents an " entirely new approach to solving all kinds of optimisation problems".

The root of the PSO algorithm lies in a "swarm intelligence paradigm" inspired by models of living systems, such as flocks of birds or schools of fish.

The scientists explained that PSO relies on simple mathematics and does not need powerful computers to run, meaning that software applications would not be limited to academic researchers and those with access to supercomputers.

PSO treats each version of an image as an individual member of the swarm and makes a single small adjustment to contrast levels, edge sharpness and other image parameters.

The algorithm then determines whether the new members of the swarm are better or worse than the original according to an "objective fitness criterion".

"The objective of the algorithm is to maximise the total number of pixels in the edges, thus being able to visualise more details in the images," the researchers stated.

Such enhancement might be useful in improving CCTV images for identification of individuals or vehicle number plates, or images produced with lower quality cameras required for use in publishing or TV where image quality standards are usually higher.
The process of step-by-step enhancing is repeated to create a "swarm" of images in computer memory which have been graded relative to each other.

The "fittest" end up at the front of the swarm until a single individual emerges that is the most effectively enhanced.

"The results using grey-scale images indicate that PSO is better than other approaches in terms of computational time and objective evaluation and maximisation of the number of pixels in the edges of the tested images," the team said.

Got a news tip for our journalists? Share it with us anonymously here.
Copyright ©v3.co.uk
Tags:
digital enhances images intelligence software swarm