Susan Sly to take over IT for national grid operator 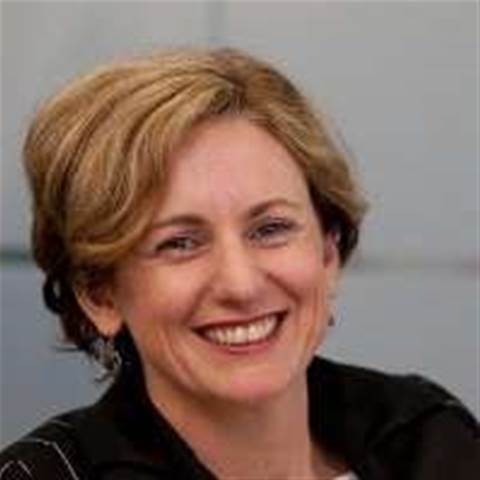 Former VicRoads CIO Susan Sly has been appointed the new head of IT for the Australian Energy Market Operator (AEMO), the industry body in charge of operating the national energy market and the electricity grid across east and south east Australia.

As iTnews reported late last year, the VicRoads CIO will leave the agency at the end of this month after more than a decade working for the state public sector.

As AEMO's new CIO she replaces Chris Ford, who took up a new CIO role at SA Power Networks late last year, and who has previously served as CIO at Sydney Water.

AEMO coordinates energy wholesalers and retailers in east and south eastern
Australia to ensure the continuity and security of the nation’s electricity and gas supplies. It oversees wholesale gas markets as well as the scheduling of generators to meet customer electricity demand.

Sly will become responsible for business critical systems operated by AEMO, which interface with all the energy providers and retailers within its remit, and ensuring there is enough supply to meet the needs of 19 million customers.

The industry-funded body is co-owned by the federal government and a conglomerate of industry operators.