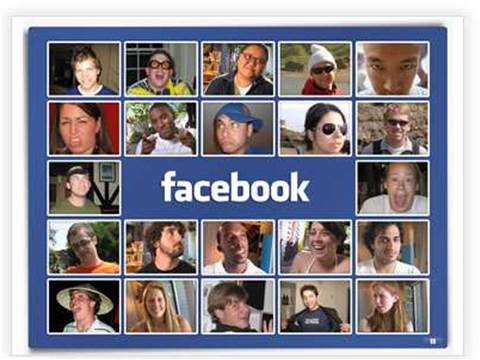 Some 500 million people might use it, but Facebook has been judged one of the least satisfying websites by U.S. citizens.

The 2010 American Customer Satisfaction Index e-business survey on household customer satisfaction in the U.S. has placed Facebook in the bottom five percent of private sector companies - putting it on par with much-maligned airlines and cable companies.

According to the ACSI, Facebook's score of 64 on its 100-point scale puts its satisfaction even lower than the US Internal Revenue Service's equivalent of the Australian Taxation Office's e-tax software.

"Our research shows that privacy concerns, frequent changes to the website, and commercialisation and advertising adversely affect the consumer experience. Compare that to Wikipedia, which is a non-profit that has had the same user interface for years, and it's clear that while innovation is critical, sometimes consumers prefer evolution to revolution," Larry Freed, president and CEO of ForeSee Results, the company that executed the survey using ASCI's methodology.

Other social media platforms were also included, however Twitter apparently escaped the survey's eye, according to Foresee, because it was predominantly used by third party applications.

The market research firm said that Wikipedia led the category at 77, followed by YouTube at 73, with MySpace sharing Facebook's humiliating sub-70 score at 63.

Satisfaction levels provided by Google fell 7 per cent, according to the report, but it still leads the search engine sector with a score of 80. Microsoft's Bing was a close second at 77.