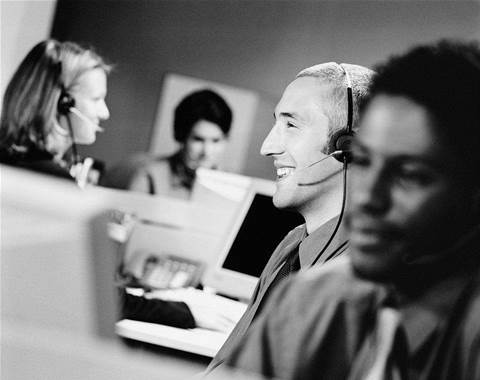 The launch of new research into consumer attitudes about contact centre identity verification has revealed a range of new opportunities for the channel.

The study was conducted by Callcentres.net and asked 200 Australians about their attitudes towards various identity verification processes currently used by companies in Australia. The online study was funded by VeCommerce, an application developer and system integrator specialising in speech recognition and voice biometerics.

VeCommerce's marketing manager, Martyn Riddle, said the company is open to channel partnerships with telephony vendors and other companies involved in the provision of contact centre hardware.

“The results of this study suggest not only for younger consumers, but across all age groups, advanced technology such as biometric voice identification appears to be a viable and preferred option to more traditional methods such as PINs and passwords,” she said.
Got a news tip for our journalists? Share it with us anonymously here.