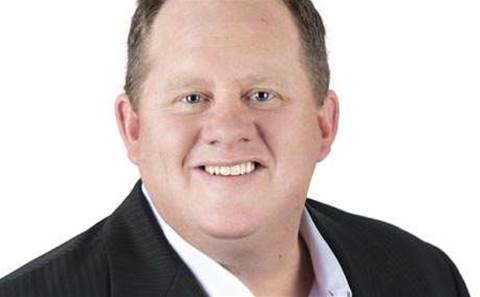 The company owns a national fibre network which counts customers in Sydney, Melbourne and Brisbane as well as Singapore.

In his prospectus for Superloop - lodged today [pdf] - Slattery told potential investors the company was aiming to become "a leading independent provider of connectivity services in the Asia Pacifc region".

Initially, it will target investment in fibre-optic telecommunications infrastructure between locations of high interconnection density within Australia and Singapore, he said.

Superloop currently holds a 15-year lease agreement for its former 130km east coast fibre network, which it sold to Amcon for $15 million and leased back last November. It also owns a 120km underground duct network in Singapore.

Slattery will retain a 66.7 percent interest in the company should its IPO go ahead, and will serve as the company's executive chairman.

Superloop is offering 17.5 million shares to investors at a price of $1 per share. It expects to begin trading on the ASX on June 4.

The total number of shares at listing - 90 million - would give the company a valuation of $90 million.

Proceeds from the offer will be used to "complete the construction of the Australian and Singapore networks, operate and maintain those networks, hire additional sales professionals and continue to evaluate new growth opportunities," Slattery said.

The company said it had $25 million worth of total current assets and $57 million in total equity.

It listed risks to investments such as Superloop's limited operational track record; potential low customer take up of services with resulting low revenue; potential delays or unexpected costs associated with planning, construction or development activities; and the competitive landscape it operates in.

Superloop said it anticipated the majority of its revenue will come from customer service agreements of 24 months or longer.