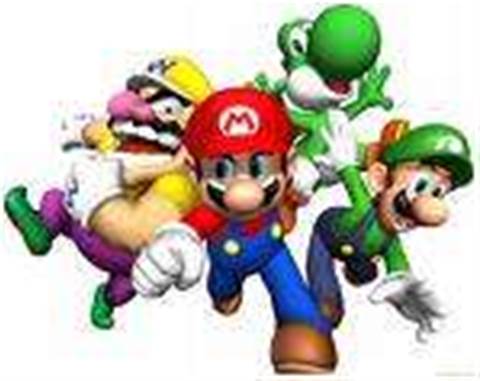 IT security and control firm Sophos is warning of a new mass-mailing worm that is capitalising on users' enthusiasm for Nintendo's iconic character, Mario.  Once they open the email, recipients are requested to click on an attachment that promises to run one of the classic Super Mario Bros games.

The infected emails actually contain the Romario-A worm, which in addition to launching a game starring the portly Italian plumber, also attempts to infect other unprotected computers via mass-mailing itself as a file attachment, as well as spreading via removable shared drives.

Sophos experts note that Romario-A aims to cause maximum impact by scheduling a daily task to ensure the worm runs regularly at a specified time.

"Fraudsters are constantly innovating to find new ways of tapping into users' psyches to tempt them into clicking on infected links and attachments," said Graham Cluley, senior technology consultant at Sophos.

"Nintendo's resurgence in the games market with the Wii console and Mario's global retro appeal are factors playing directly into the hands of cybercrimals keen to dupe users.  This kind of attack is particularly stealth-like because nostalgic gamers can actually play the game once they click, giving them no reason to suspect that something more sinister is lurking beneath."