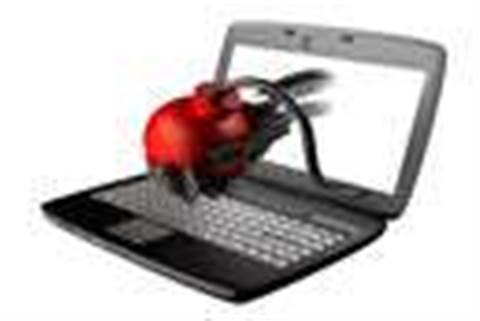 The Stuxnet worm has been found on computers at Iran’s first nuclear power plant, although attacks have been successfully fended off so far, it has emerged.

Many security researchers, including professionals from Kaspersky and Symantec, have suggested the Stuxnet worm had state backing and was primarily being aimed at Iran.

The virus is thought to be the first to directly target major infrastructure complexes and is used to control functions at industrial plants and utilities facilities.

Until now, however, the worm was not known to have hit any major sites in Iran.

Project manager at the Bushehr nuclear plant, Mahmoud Jafari, told the official IRNA news agency in Iran a team was currently trying to take the malware out of a number of computers, the Associated Press reported.

So far, Stuxnet “has not caused any damage to major systems of the plant,” Jafari said, and the facility is still set to go online next month as planned.

Many have picked up on the sophistication of the Stuxnet worm, which was recently discovered to exploit an unprecedented four zero-day vulnerabilities at once.

Two of these security holes have not yet been patched, although Microsoft said it hopes to issue fixes in an upcoming security bulletin.

"Although the criminal hacker community is well organised and well resourced, it is unlikely that they would have invested so much effort in this one attack, which appears to be more politically than economically motivated," Titterington said.

"Nation level attacks on IT systems have occurred in Georgia, Estonia and in several Middle East countries in the last few years, and so it is not surprising if something similar is happening in this case."

Got a news tip for our journalists? Share it with us anonymously here.
Copyright © ITPro, Dennis Publishing
Tags:
iran nuclear plant security stuxnet