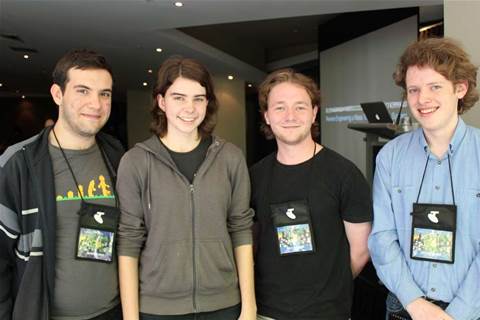 “It was independent research, done through curiosity,” Johnston said. "The custom cryptography was made before I was born".