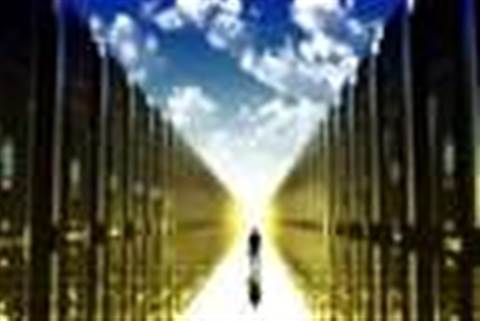 Small and medium businesses (SMBs) are focusing on their infrastructure as a key priority, according to research released today.

Insight EMEA has closed its London-based IT show activities this spring with a survey of 230 SMB technology decision-makers. Suggesting that infrastructural technologies are the leading areas of focus for SMBs today, 47 percent of respondents cited storage, server systems, back-up and disaster recovery as the technology areas of most importance and concern to them.

The Insight Technology Show was held last month in Old Billingsgate for the eighth year running. Insight claimed this year’s focus on infrastructure technologies corresponded with interest in the event’s 'Cloud Technology' sessions, which received the highest SMB attendance across more than 20 keynotes and breakout sessions.

“Cloud technologies in particular have really captured the attention of [SMBs] as the cost and feature benefits cloud services provide are significant for all sized businesses,” said Paul Bolt, marketing and partner management director at Insight UK.

Bolt’s comments come at the same time as Gartner’s evaluation of the cloud computing service revenue market for 2010. The analyst firm has estimated a significant figure of $US68 billion ($A64.5 billion) globally. However, not all analysts are convinced cloud computing is being viewed for what it is.

“Attendees at these shows are the ones who have the most technical knowledge, so is it surprising that they will pick on the stuff that they are responsible for when it comes to being questioned?” said Clive Longbottom, service director at IT analyst house Quocirca.

“If you speak to those responsible for the running of an SMB at the business level, IT is a pain – and that’s why cloud has gained traction here.”

He added: “If these companies can get rid of the platform itself and just use the function, then that is fine and dandy with them. What they want is something that helps the business run, so if it’s a skateboarding whippet, they’ll go for it.”

Insight’s SMB survey respondents also ranked mobility technologies as a key area of concern (22 per cent), along with security and networking (13 percent) and software licences (10 percent).