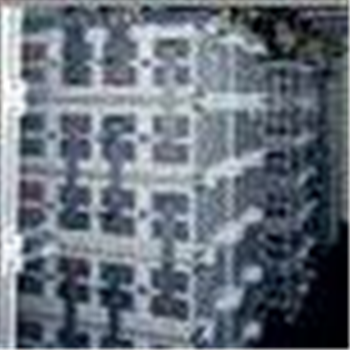 IT managers are growing increasingly concerned about handling the huge growth in corporate data, according to new research published at Storage Expo..

Over a third of the 500 IT managers surveyed in the UK and the US said that daily back-ups of primary data now take over nine hours. For 19 per cent of respondents it is taking over 12 hours.

Overall, 84 per cent of those surveyed want to cut the amount of data they are forced to store.

"Some 61 per cent of organisations in our survey admit that 30 to 50 per cent of data on their primary disk is unlikely ever to be accessed again," said Tony Cotterill, chief executive at BridgeHead Software which conducted the research.

"Yet they are squandering time and resources on backing up and replicating this big chunk of static data. It is a very poor use of resources."

Nearly 70 per cent of IT managers want to cut the time spent on backups, while 60 per cent want to cut back-ups to ease stress on the network infrastructure.

Over half want to cut back-up technology such as data snap-shotting and disc mirroring, while nearly half said that current policies are damaging network environments.

"Organisations are being prevented from doing business," said Jon Collins, an analyst at Freeform Dynamics.

"Companies do not want to extend their networks because they are worried about their existing network."

Got a news tip for our journalists? Share it with us anonymously here.
Copyright ©v3.co.uk
Tags:
backupcreatingdemandsnightmaresstorage