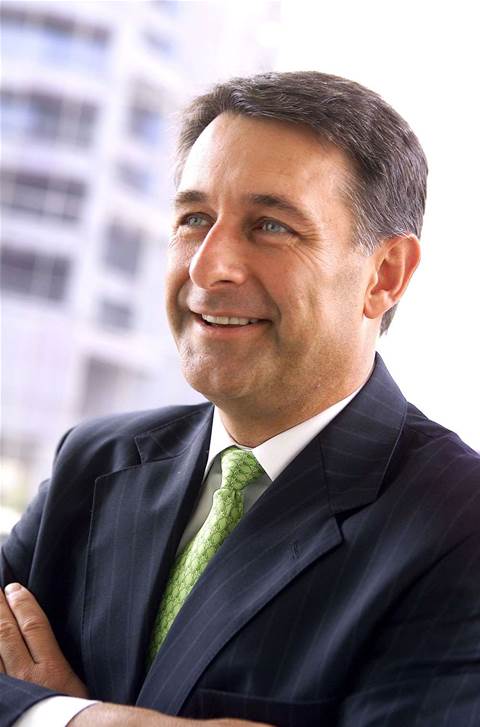 IBM’s A/NZ boss, Andrew Stevens, is to call it quits after 33 years in the IT industry, the company has confirmed.

A successor has been identified, but the company is holding off from revealing who they are for the time being.

Stevens has been managing director of Big Blue’s Australian and New Zealand operations since 2011, moving his way up to the top job during nine years with the company.

He replaced another industry stalwart, Glen Boreham, who also retired after serving 25 years with IBM.

Stevens crossed over to IBM when the company acquired the PriceWaterhouseCoopers consulting business in 2002, where he was last employed as chief operating officer.

“We congratulate and thank Andrew for his contribution during his 33 years of service with IBM and PricewaterhouseCoopers and wish him the very best of success," a spokesperson for IBM said.

“He will use his significant leadership experience to advance the causes that he is passionate about.”