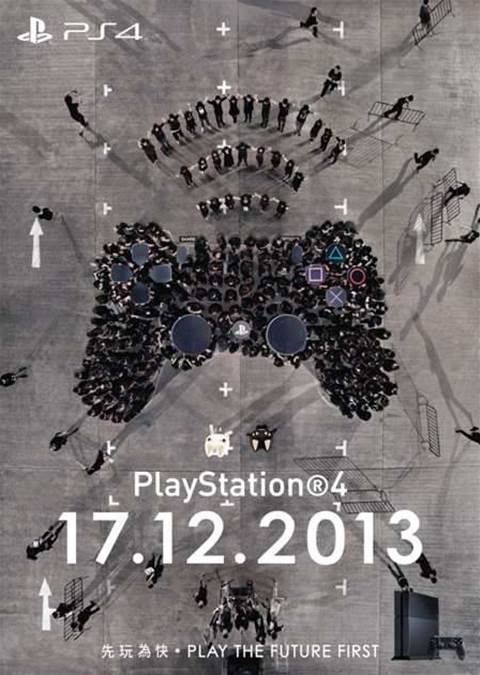 Cyber criminals are cashing in on the hype surrounding the release of the PlayStation 4 (PS4) to trick users into sharing personal information.

Researchers at TrendMicro discovered a scam claiming to give away a new PS4 console. According to a blog post by Ruby Santos, fraud analyst at TrendMicro, fraudsters set up a Facebook page that advertises a link to a suspicious site.

Once visiting the dubious page, users are urged to “like” or “follow” the page, as well as share it via other social media channels in order to lure other users. They are also asked for their name and email address in order to take part in a “raffle.”

Instead of getting a chance to win a new PS4, however, users are led to a survey scam. The Facebook page that advertises the dubious site is still active, according to Santos.

Got a news tip for our journalists? Share it with us anonymously here.
Copyright © SC Magazine, US edition
Tags:
gaming playstation 4 ps4 security