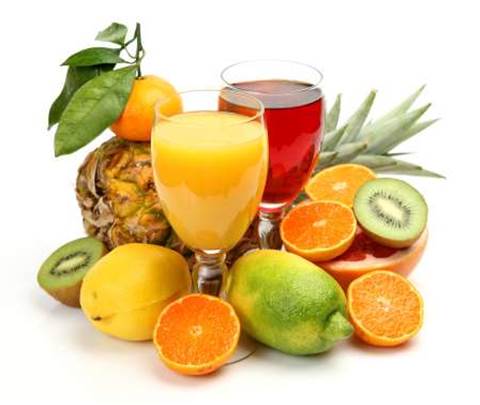 Government refuses to chip in for project.

Coca-Cola Amatil appears to have all but scrapped a planned "high-tech" transformation of its tinned food business SPC Ardmona after the Australian government refused to chip in for the project.

The food processing firm had been seeking $25 million in federal assistance which — if it had been approved — would have been matched by the Victorian state government.

However, the federal assistance request was turned down by Prime Minister Tony Abbott late yesterday.

Coca-Cola said it had been prepared to put in "more than $90 million" but its commitment was dependent on attracting "co-investment" from government.

"This was to be invested in best-in-class technology for both new product development and for efficiency gains to enable the transformation of the production facility in the Goulburn Valley into a modern, high-tech food company," CCA group managing director Terry Davis said in a financial filing. (pdf)

A spokesperson for Coca-Cola Amatil was not available to provide further comment requested by iTnews.

Abbott, together with industry minister Ian Macfarlane, denied the funding request in part due to Coca-Cola's financial position.

"We believe industry reform needs to be led by industry, and we believe that in this case the Government would have to borrow money on behalf of the taxpayers to put into the proposal, where we believe Coca-Cola, with a very, very healthy balance sheet is able to provide that money from within in its own resources," Macfarlane said.

The food processing company has looked to technology in recent years as a path to stay competitive in the face of cheap tinned imports and a slump in the export market, which was largely a result of the high Australian dollar.

Its distribution facilities already made extensive use of technology courtesy of an enterprise mobility project that saw the implementation of a large swathe of Motorola devices in 2012. (pdf)

ABC News reported up to 700 factory positions at SPC Ardmona were under threat after the failed application for financial assistance.