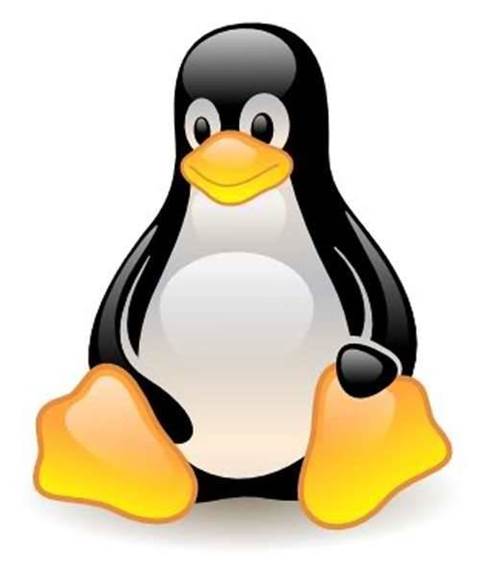 A regional government in Spain has launched a campaign to migrate around 40,000 desktop PCs to a Linux distribution, hoping to save around thirty million euro (A$38 million) a year by doing so.

Representing the second largest switch to an open source operating system by a government in Europe, the project in the autonomous Spanish Extremadura region will use its own tailor-made Linux distribution called LinGobEx, news site TicBeat reports.

This includes open source corporate email and office productivity suite, with plans for it to be used for accessing the regional government's medical record system, and managing prescriptions in conjunction with a health card.

It will allow all desktops to be centrally managed and administered.

The switch to Linux was set in motion by the Extremadura government two weeks' ago, following a strategic information technology plan [PDF - Spanish] published in October last year. However, the announcement did not say which operating system is installed on the desktops currently.

Extremadura, which is located in western Spain and which borders Portugal, has been committed to open source in the past few years, with the previous government installing a local Linux distribution, Linex, on some 85,000 computers in secondary schools and health care.

Custom government Linux distributions are becoming more common in Europe, as officials attempt to cut down on IT costs. The German city of Munich was an early adopter of Linux, starting a plan to migrate from Windows to its LiMux distribution in 2003. There are some doubts as to whether or not the move has saved Munich money, or cost more than remaining on Windows and Microsoft Office.

The French police or gendarmerie is also currently in the process of migrating from Windows XP to its own distribution, GendBuntu, which is based on Canonic's Ubuntu Linux. It hopes to complete the migration by next year when support for Microsoft's operating system ceases.