Spam levels soar by more than a third 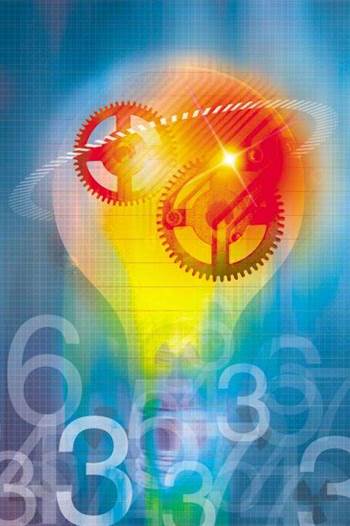 Spam levels soared by more than a third during September, according to new research by security company SoftScan.

The figures show that the level of junk messages blocked by the firm reached 93 per cent of all emails last month, with levels peaking at 98 per cent on some days.

"Since June this year we have seen an increase of 95 per cent in the amount of spam we stop each month," Diego d'Ambra, CTO of SoftScan, said in a statement. "For organisations that are relying on spam filters alone, these past few months must have been a nightmare for network administrators."

The research also found that a new virus attack was detected every day in September, even though overall virus levels remained low at just 0.14 per cent of emails.


Got a news tip for our journalists? Share it with us anonymously here.
Copyright © SC Magazine, US edition
Tags:
abylevelsmoresecuritysoarspamthanthird