Spam accounts for nearly 95 per cent of email 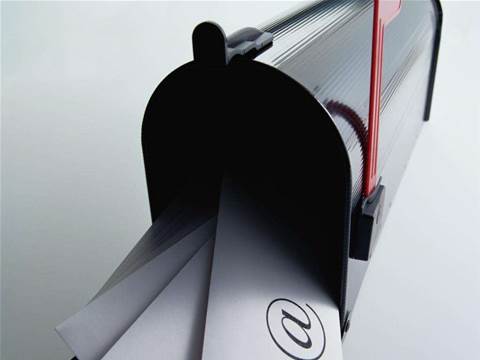 Spam email accounted for between 90 and 95 percent of all email in 2007, up from an estimated five per cent of email in 2001, according to a report from web security company Barracuda Networks..

The report, which analysed more than one billion daily email messages sent to more than 50,000 users worldwide, also tracked the increasing complexity of spam techniques over the past several years. 2007 witnessed the majority of spammers using identity obfuscation techniques, in which spammers send email from diverse sources throughout the internet.

Other spamming trends also include the increased the use of attachments, including as PDF files and other file formats.

A separate poll of business professionals by the same company found that more than half (57 per cent) of the 261 respondents, now consider spam to be the worst form of junk advertising, nearly double the 31 percent that cited postal junk mail and well ahead of the 12 percent who chose telemarketing as their chief bug bear.
Got a news tip for our journalists? Share it with us anonymously here.
Copyright ©v3.co.uk
Tags:
95 accounts cent email for nearly of per software spam
By Guy Dixon
Dec 14 2007
10:46AM