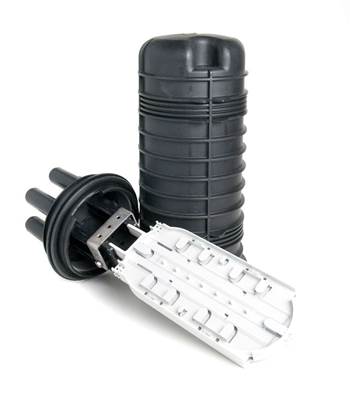 Cable itself not tapped, CEO says.

They are listed as providing IRU/LC (Indefeasible Rights of Use/Lit Capacity) capability, indicating that any interception by spy agencies take place at the providers themselves.

CEO of the Southern Cross Cable Network, Anthony Briscoe, told iTnews that the link itself was not compromised by any agency.

"The simple fact is that the Southern Cross Cable is not tapped," Briscoe said.

However, he admitted Southern Cross did not control how operators on the cable safeguarded their traffic.

"What our customers do with their capacity/traffic once it is broken out of our network we don't know," he said.

Briscoe denied in September this year that there was any "facility by the NSA, the GCSB or anyone else on the Southern Cross Cable network".

He said it was physically impossible to tap the cable without the Southern Cross network noticing, as any breach of the link would require shutting down transmission for hours.

“Let’s be quite blunt. To do this, we would have to take the cable out of service and I can assure you there’s no way we are going to do that," he said at the time.

“It is a physical impossibility to do it without us knowing. There is just no way it can be done.

“There isn’t a technology in the world, as far as I am aware, that can splice into an undersea fibre optic cable without causing a serious outage and sending alarms back to our network operation centre that something’s wrong.”

While the cable operator is obligated to comply with the Communications Assistance for Law Enforcement Act (CALEA) and other related laws in the United States, Briscoe said there was no equipment installed in the US or New Zealand - or on the cable itself - that could be used for mass interception of communications.

Earlier document leaks by Snowden indicate that spy agencies are tapping most of the world's long distance fibre-optic cables, including the 39,000 kilometre SEA-ME-W3 connecting Australia with SE Asia, the Middle East and Europe.