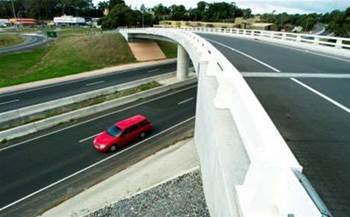 South Australia’s parliament has passed the first set of legislation in the country that will allow driverless vehicles to be trialled on roads.

The new laws mean businesses looking to test driverless car technologies in SA will only need to apply to the state transport minister for approval, and meet certain insurance benchmarks, before they can get on the road.

The state government is hoping the change will attract driverless vehicle technology manufacturers to set up shop within its borders.

“By being the first state in Australia to pass these laws we are sending a very clear message to this industry that South Australia is open for business," Transport Minister Stephen Mulligan said in a statement.

He touted forecasts that the industry could be worth $90 billion in 15 years, and said Google had referred to the SA legislation as a “benchmark for other countries to follow due to its design and support of innovative technologies”.

South Australia is hoping a driverless car industry could go some of the way to filling the hole in its economy left by traditional car manufacturing, after the closure of major employers like Holden and Toyota.

Victoria and the ACT have already voiced ambitions to make incursions into the burgeoning industry as well, but to date have not flagged any intention to formally amend their respective road laws.