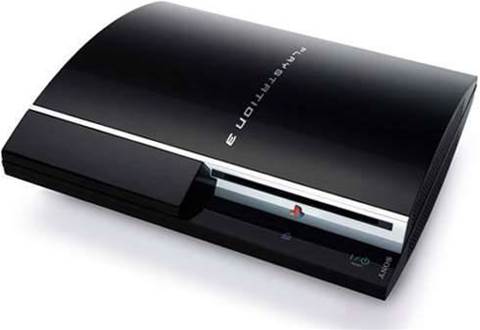 Sony was hit with a third online attack in which hackers made off with names and partial email addresses of 2500 customers and posted them on a website.

The attack discovered Thursday targeted an outdated server which held details of contestants who entered a sweepstakes competition in 2001.

"The website was out of date and inactive when discovered as part of the continued attacks," Sony said. The server has been taken offline.

It is the latest blow to the tech giant which has faced heated criticism for its handling of a data breach that hit the PlayStation Network in April.

Personal details of up to 77 million PlayStation 3 users were exposed in the attack that Sony blamed on internet activist collective Anonymous.

The internet group has continued to deny involvement.

Early this month the company alerted customers to a second attack on Sony Online Entertainment which targeted 25 million users. It later disabled the gaming service.

All Things Digital reported Sony had mulled a reward to help catch those responsible for the attacks.

Sony said it does not know when the troubled PlayStation Network will be restarted after chief executive Howard Stringer said in a letter published 5 May the service would be back online “in the coming days”. The network has been offline for almost a month.

It had blamed forensics for taking more than a week to notify customers of the first data breach.