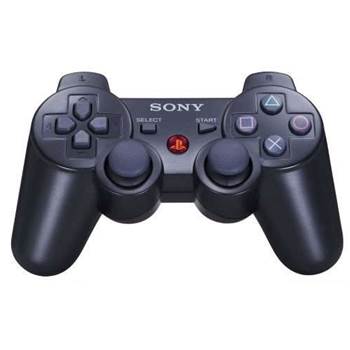 The subpoenas also sought information from Sony on the representations it made to customers about the security of its infrastructure, according to an unnamed Bloomberg source.

Sony had already been chastised for its slow notification process. It took more than a week to notify users of a data breach that affected up to 77 million PlayStation 3 users and it did so through a web post.

Congresswoman Mary Bono Mack said overnight it was “unacceptable” that representatives from Sony did not front up to questions in a US House hearing about how it was breached.

The company is also facing a privacy probe in Australia and class action lawsuits in the US and Canada.