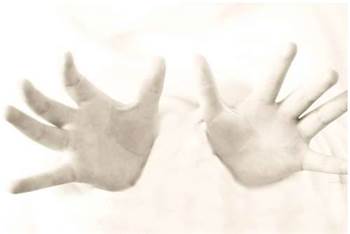 The attack is at least the tenth attack on the beleaguered technology giant since its PlayStation Network and Online Entertainment services were hacked last month.

Up to 100 million users were affected by the April attacks, with some 700,000 based in Australia.

Sony has shut down the hacked Ericsson website, along with two in Indonesia and Thailand.

Details of users affected by the Ericsson hack and published on pastebin have also been removed, but the reasons behind the revocation are unclear. The details are still accessible in web caches.

A day earlier, some 8385 accounts were compromised after the company’s Greek website was compromised in a separate SQL injection attack.