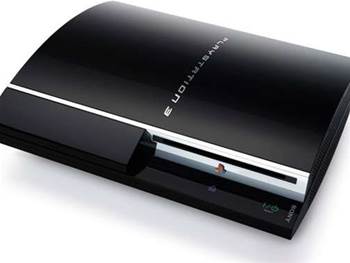 Sony denied reports that it is about to cut the price of its struggling PlayStation 3 games console by US$100.

The story originated at online news site GameDaily, which quoted sources in the retail industry suggesting that the price drop would occur on 12 July followed by an advertising campaign on 15 July.

However, when asked whether the company planned to cut the price of the console, Ryoji Chubachi, president and chief executive at Sony, insisted that there had been no official decision to do so.

"At present we have no plans," he told Reuters.

Sony has been falling behind Nintendo's Wii in the next-generation console wars, partly because the Wii costs less than half as much as the PS3.

However, Sony is reluctant to cut the PS3 price to boost sales because the technology inside the console, including a Blu-ray high-definition DVD player, has kept production costs high.

Sony will hold an official press conference at the E3 games industry show next week.
Got a news tip for our journalists? Share it with us anonymously here.
Copyright ©v3.co.uk
Tags:
100cutdenieshardwarepriceps3sony