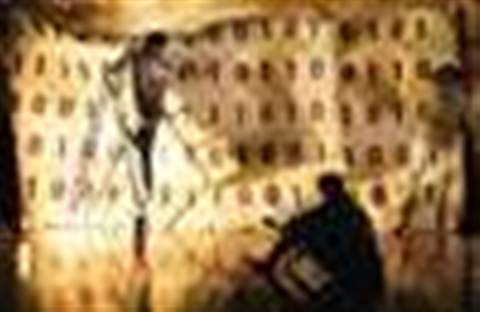 Test firm Planit has taken the skills shortage into its own hands with a graduate boot camp they claim has a 90 percent pass rate.

The boot camp is said to be modelled on the firms' existing software test training programs.

It attracts between 200 and 300 graduate applicants per intake, according to Chris Carter, managing director of Planit software testing.

Between eight and 12 of these applicants are shortlisted to attend the five-day boot camp, Carter told iTnews.

The camp concludes with an exam – and those who fail do not receive a position with the company.

“That said, our pass rate has been around 90 percent so we select well,” explained Carter.

“For us it has been a fantastic program to put in place and the outputs have been tremendous. We're creating our own testing professionals.”

The camp is said to cover the full test lifecycle from a theoretical and practical perspective. Carter would not be drawn on specifics of how graduates are shortlisted for the camp.

The company's background as a training provider is also helping it retain more senior test staff, resulting in an attrition rate that Carter describes as 'more than acceptable' given current market conditions.

Planit conducts software test work for a number of blue chip organisations including MLC, CBA, Sensis, Vodafone, Optus and NAB, among others.

Most applications tend to be proprietary and built in-house in Java, C or C# predominately.

It has 200 staff nationwide, making it one of the largest software test firms in Australia.

The company was initially established as the subsidiary of a UK firm, but was subject to a management buyout.

Growth continues to be from 'organic' sources, particularly repeat and referred business opportunities, according to Carter.
Got a news tip for our journalists? Share it with us anonymously here.