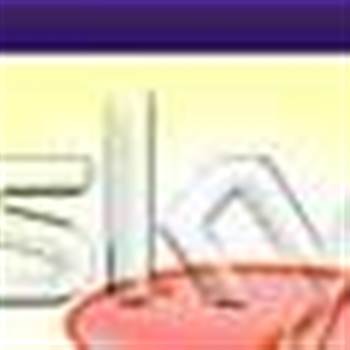 Sky is expanding its broadcasting service on mobile phones by simulcasting the Sky Sports channels and providing an on-demand goals service.

Sky's new 24-7 Football service will show goals as they happen, as well as hosting post-match highlights for all 380 Barclays Premier League games and every UEFA Champions League match.

The clips will be available even if a user doesn’t have a Sky TV subscription, and the service has so far been signed up by T-Mobile, O2 and 3.

The only time clips will not be shown 'as live' is during the regular television blackout slot for football on Saturday's between 2.45pm to 5.15pm.

Based on the handsets in the UK with video playback and WAP capabilities, Sky said the service would be available to 31 million people and potential customers can register their interest online from today.

In its other announcement, Sky will add its satellite sports channels to the existing Sky Mobile TV broadcast service from 11 August.

The Sky Sports 1, 2, 3 and Xtra channels will join the News and Sports package, which includes Sky Sports News.

"Whether you're at the pub or coming home from the match, you can access everything you need to know in the palm of your hand."

Sky's football coverage across its sports channels includes 92 Premier League games, matches from every round of the UEFA Champions League, as well as Carling and FA Cup action, Euro 2008 Qualifiers and games from the Coca-Cola Football League.
Got a news tip for our journalists? Share it with us anonymously here.
Copyright ©v3.co.uk
Tags:
dialsmobileservicesskysoftwaresportsup