Sites ending in '.com' and '.vn' are the riskiest 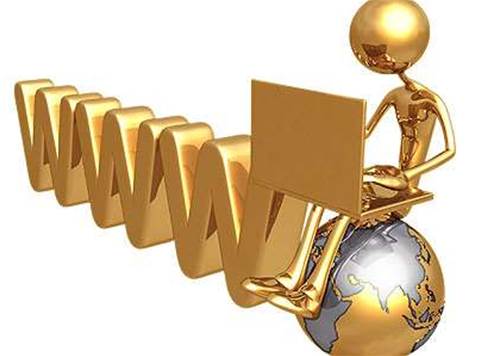 The '.com' extension has surpassed Cameroon's '.cm' suffix as the most likely top-level domain to infect computers with malware, according to McAfee's third annual study of the web's most dangerous recesses.

The report found that 56 percent of all sites labeled "risky" end in the most heavily trafficked top-level domain (TLD) extension of .com.

Researchers studied some 27 million websites as part of their analysis and determined that 6.2 percent pose a risk, up from 5.8 percent a year ago.

Websites registered in Vietnam, meanwhile, ranked as the No. 1 riskiest country domain, as 29 percent of sites ending in '.vn' posed a security threat.

Cameroon held the dubious honor of riskiest country TLD in 2009, but fell to the second spot. Vietnam had held the 39th spot last year.

"Cybercriminals target regions where registering sites is cheap and convenient and pose the least risk of being caught," Paula Greve, director of research for McAfee Labs, said. "A domain that's safe one year can be dangerous the next."

A number of domains fell out favor with the cybercriminal community – such as '.sg' (Singapore), which dropped from 10th to 81st most risky – after domain managers cracked down on scam registrations, according to McAfee.

Got a news tip for our journalists? Share it with us anonymously here.
Copyright © SC Magazine, US edition
Tags:
are com ending finds in mcafee riskiest security sites the vn